Commentary: Why the Suez Canal accident is a worst-case scenario for global trade

The narrow strip is a critical artery where goods make way across the globe and an incident like this exposes weaknesses in the global system, say maritime researchers from Plymouth University.

PLYMOUTH, England: It is estimated that 90 per cent of the world’s trade is transported by sea. As consumers, we rarely give much thought to how the things we buy make their way across the planet and into our homes.

That is, until an incident like the recent grounding of a huge container ship, the Ever Given, in the Suez Canal exposes the weaknesses in this global system.

High winds have been blamed for the container ship blocking the narrow strait, which serves as a trade artery that connects the Mediterranean and the Red Sea.

But with shipping so heavily reliant on such narrow channels, the potential for these incidents is ever-present.

As researchers of maritime security, we often simulate incidents like the Ever Given grounding to understand the probable long and short-term consequences.
Read more »
at 9:41 AM No comments:


By Ho Xiang Tian
22 Mar 2021
SINGAPORE: Ask strangers on the street how much water they think a person uses per day at home, and the answers will range from 2 litres to 50 litres.

The answer that most people never got to: More than 140 litres per person, per day. This was something I used to do at outreach booths as part of my volunteer work with LepakInSG, a local environmental group.

We think we consume much less water because we only think about the water we drink, and severely underestimate the water used in other activities like showering, washing the dishes, and flushing.

According to PUB, households account for about 45 per cent of Singapore’s water use, which is significant compared to other metrics like waste generated (25 per cent) and carbon emissions (6 per cent).
Read more »
at 6:34 AM No comments:

During the early years of the country’s independence, the national goal was largely an operational one in ramping up construction to provide living spaces for growing numbers of families and resolve overcrowding.

Over the decades, a conscious belief that building a nation of homeowners would be the best strategy to give Singaporeans a stake in the nation and strengthen retirement adequacy took root.

And in the last 20 years, the national conversation has shifted towards how public housing goals can fulfil new aspirations while keeping homes affordable. New models like the Design Build and Sell Scheme and Executive Condominiums were rolled out.

More recently, public discussions have swirled around the subject of inclusiveness, with the announcement that spaces will be set aside for future public housing in the Greater Southern Waterfront, and how to keep such an exercise fair.

While many Singaporeans welcomed the redistributive aspects of this move so more Singapore families can afford housing in good locations, most have also cautioned against the lottery effect seen in past HDB projects.
Read more »
at 3:12 PM No comments:

This mouse embryo grew in an artificial uterus

It was previously believed a fetus couldn't survive without a living womb.
March 17th, 2021 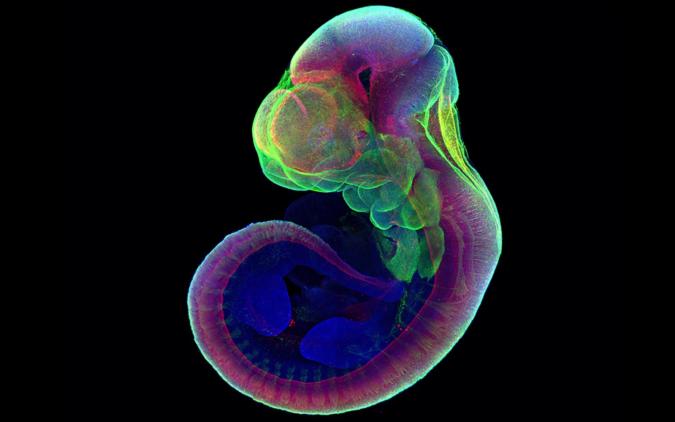 TOKYO — China's accelerated military modernisation poses a clear and growing threat to Taiwan, and US intervention might only risk intensifying pressure from Beijing, US defence officials say.

Washington's top US military officer in Asia-Pacific Admiral Philip Davidson made waves last week by warning that Beijing could seek to invade Taiwan within six years.

And as Pentagon chief Lloyd Austin makes Asia the target of his first overseas trip, US defence officials have hammered home the threat they see posed by Beijing's rapid military build-up.

15 Mar 2021
KUALA LUMPUR: The Malaysian government on Monday (Mar 15) appealed a court's decision to overturn a decades-old official ban and allow Christians in the Muslim-majority country to use "Allah" to refer to God.

The word has long been divisive in multi-ethnic Malaysia, with Christians complaining that attempts to stop them using it highlight the growing influence of conservative Islam.

But some Muslims accuse the sizeable Christian minority of overstepping boundaries, and the subject has fuelled religious tensions and sparked violence over the years.

Last week the Kuala Lumpur High Court ruled that Christians can use "Allah" in publications, siding with a member of the minority and striking down a ban that dated back to 1986. [See below.]
Read more »
at 2:27 PM No comments:

A timeline of Singapore’s public housing policy for singles

SINGAPORE — Compared with their married counterparts, singles in Singapore have generally faced greater hurdles in acquiring a flat from the Housing and Development Board (HDB), perhaps most notably in having to hit the minimum age of 35 years old before one can purchase a flat.

However, earlier in the Republic’s history, singles were not even allowed to buy public housing flats at all as housing policies were focused on meeting the needs of families.

Former National Development Minister S Dhanabalan said in 1988 that allowing singles to buy their own flats and live alone would also be in direct conflict with the Government’s efforts to preserve the traditional family unit.

PARIS — A schoolgirl who sparked a deadly online hate campaign against a French teacher after he showed cartoons of the Prophet Mohammed to students has admitted to lying and spreading false claims about him, her lawyer said on Monday (March 8).

The girl had claimed the teacher, Samuel Paty, who was beheaded by an Islamic extremist in the street in October last year, had asked Muslims to leave the class when he showed the cartoons.

The girl's father later lodged a legal complaint and amplified the allegations online, leading an 18-year-old Chechen refugee to track down Paty in the town of Conflans-Sainte-Honorine, northwest of Paris.

As Singapore strives towards a lower-carbon future, the demand for private transportation may fall further. 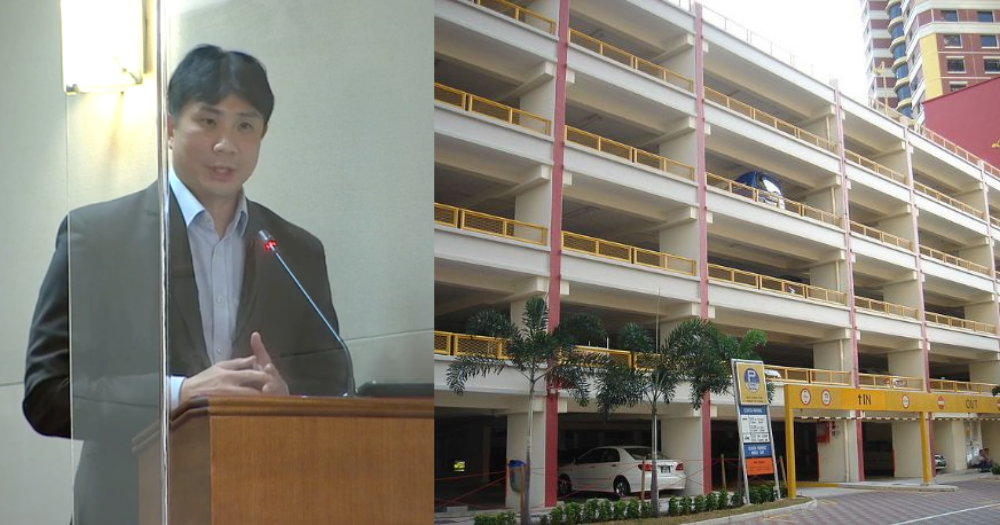 Sengkang GRC Member of Parliament Jamus Lim proposed that the under-utilised floors of the multi-storey carparks be converted into commercial uses during the Ministry of National Development's Committee of Supply Debates on Mar. 4.
Read more »
at 10:59 PM No comments: