Economic injustice of climate change: Why poor countries suffer more than rich ones 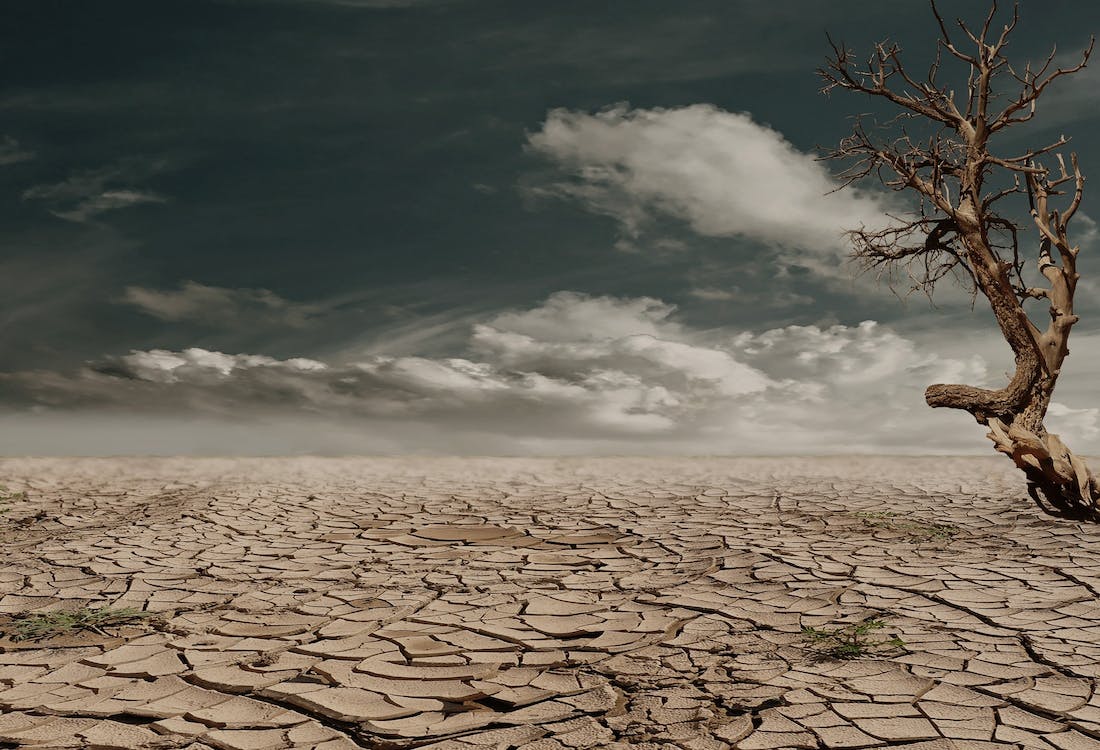 Those least responsible for global warming will suffer the most. Poorer countries — those that have contributed far less to climate change — tend to be situated in warmer regions, where additional warming causes the most devastation.

These events are disproportionately bringing death, displacement, and crop failure. As a result of this, projections estimate that the economies of poorer, warmer countries will be gravely harmed by climate change over coming decades, while the cooler, richer countries responsible for the vast majority of the extra CO2 in the air may even benefit in the short term.

But as new research reveals, this is not just a future concern — the economic injustice of climate change has already been operating for 60 years.

The study, published in the Proceedings of the National Academy of Sciences, compared different countries’ GDP per capita — a measure of the average person’s economic standard of living — between 1961 and 2010.

It then used climate models to estimate what each country’s GDP would have been without the effects of climate change. The findings are stark.

Many poorer countries’ economies have rapidly grown in the last 50 years, albeit often at great social and environmental cost and to the benefit of the globalised economy.

But even that growth has been held back substantially by climate change — the gap in GDP per capita between richer and poorer countries is 25 per cent higher than it would have been in a climate-stable world.

And with most richer countries sitting below and poorer countries above the 13℃ average annual temperature at which economic productivity peaks, global temperature rise is an immediate driver of this inequality.

Of the 36 countries with the lowest historical carbon emissions, which are also some of the poorest and hottest countries in the world, 34 have suffered an economic hit compared to a world without warming, losing on average 24 per cent of GDP per capita. The poorest 40 per cent of countries, much of which are located in sub-Saharan Africa, Asia, and Central and South America, have lost between 17 and 31 per cent of GDP in the last half century.

India, one of the lowest emitters per capita, has been regarded as an economic growth champion in recent decades — but climate change has slowed its progress by 30 per cent. While the country’s services sector has boomed, the agricultural sector — which employs half of India’s total workforce — has suffered greatly.

A three-fold rise in extreme rainfall events and increased severe droughts have reduced crop yields and cause US$9-10 billion in damage per year to the agricultural industry alone.

[Related: When both the rich and poor feel the heat from climate change ]
The same events also regularly bring India’s urban economic hubs to a standstill. With 12 million inhabitants, Mumbai has the world’s largest population exposed to coastal flooding. Deluges in 2005 and 2014 forced the city’s international airport and roads to close, and cost millions in property damage.

Add to this the multi-billion pound costs of rescue and rebuilding from cyclones such as 1999’s Odisha storm, which left two million homeless, and it’s easy to see how climate change can stunt the economic growth of India and similarly affected countries.

For the world’s wealthiest countries however, climate change has added to the coffers — 14 of the 19 highest-emitting countries now find themselves in a better economic position than they would have been if the planet’s temperature had stayed constant, with an average boost of 13 per cent.

The United States economy has suffered, but by a miniscule 0.2 per cent, while the UK finds itself 10 per cent better off. The 2018 heatwave there posed its own risks to health and crops, but it also provided huge boosts to ice cream sales and tourism.

As is becoming increasingly clear, there are no quick fixes or easy solutions to climate change or inequality.

Reducing emissions is, sadly, not enough, and providing yet more high-interest loans to “help” poorer nations adapt to a warmer world will only deepen global inequality.

Alongside radically changing the economies of the world’s wealthiest nations, we must demand that reparations for past injustices be paid, that the debts of the Global South be cancelled, that privatisation of local industries and lands be reversed, and that the brutal border regimessurrounding the world’s wealthy nations be torn down.

Only then can global inequality truly be tackled.

Nicholas Beuret is a lecturer at the Essex Business School, University of Essex, whose work focuses on the environmental politics of climate change and resource use. This first appeated in The Conversation.