3D-printed steaks are now being served at restaurants across Europe

Redefine Meat, an Israeli fake meat startup, plans to expand beyond these 30+ restaurants, and eventually into grocery stores.
NOVEMBER 17, 2021 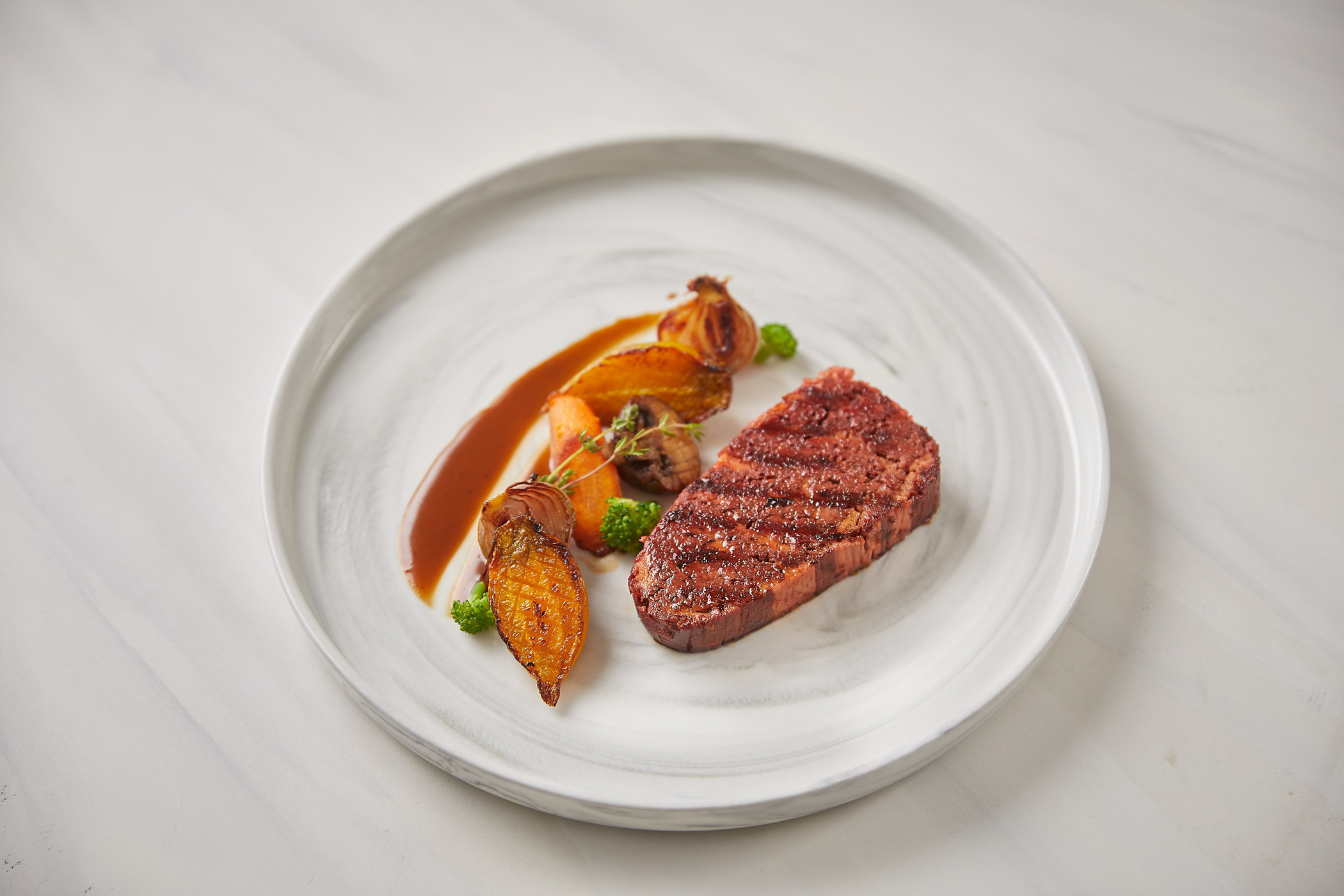 Frankly, we don’t talk often enough about the versatility of 3D printers: They can produce mechanical parts, figurines, housing developments, and...also…steak.
Yes, steak: Yesterday, Israeli startup Redefine Meat, which 3D-prints plant-based steaks, expanded into Europe, with 30+ restaurants in London, Berlin, and Amsterdam. Fake steak is notoriously trickier to produce than imitation ground beef or sausage because it’s hard to nail the texture.
Redefine Meat aims to be in “thousands” of restaurants across Europe by the end of next year, and eventually to sell to grocery stores too. It’s raised at least $35 million since its 2018 founding.
Another Israeli startup, Aleph Farms, is also focused on 3D-printing synthetic steaks, albeit using lab-grown meat. It’s raised $131 million since its inception in 2017.

How it works: Redefine feeds an amalgam of soy and pea protein, chickpeas, beets, coconut fat, and nutritional yeast into its 3D printers, which use layering to replicate the fat and flesh of real meat. The 3D printer does this layering in accordance with the company’s proprietary software models of different cuts of steak.

Looking ahead: In 2019, the alternative meat industry already did $14 billion in sales worldwide, and Barclays estimated it could grow to $140 billion by 2029. The success of companies looking to re-create more textured meats, like steak—or fish filets, or pork chops, and so on—will play a key role in if the market will ultimately expand as fast as predicted.
at 7:43 AM