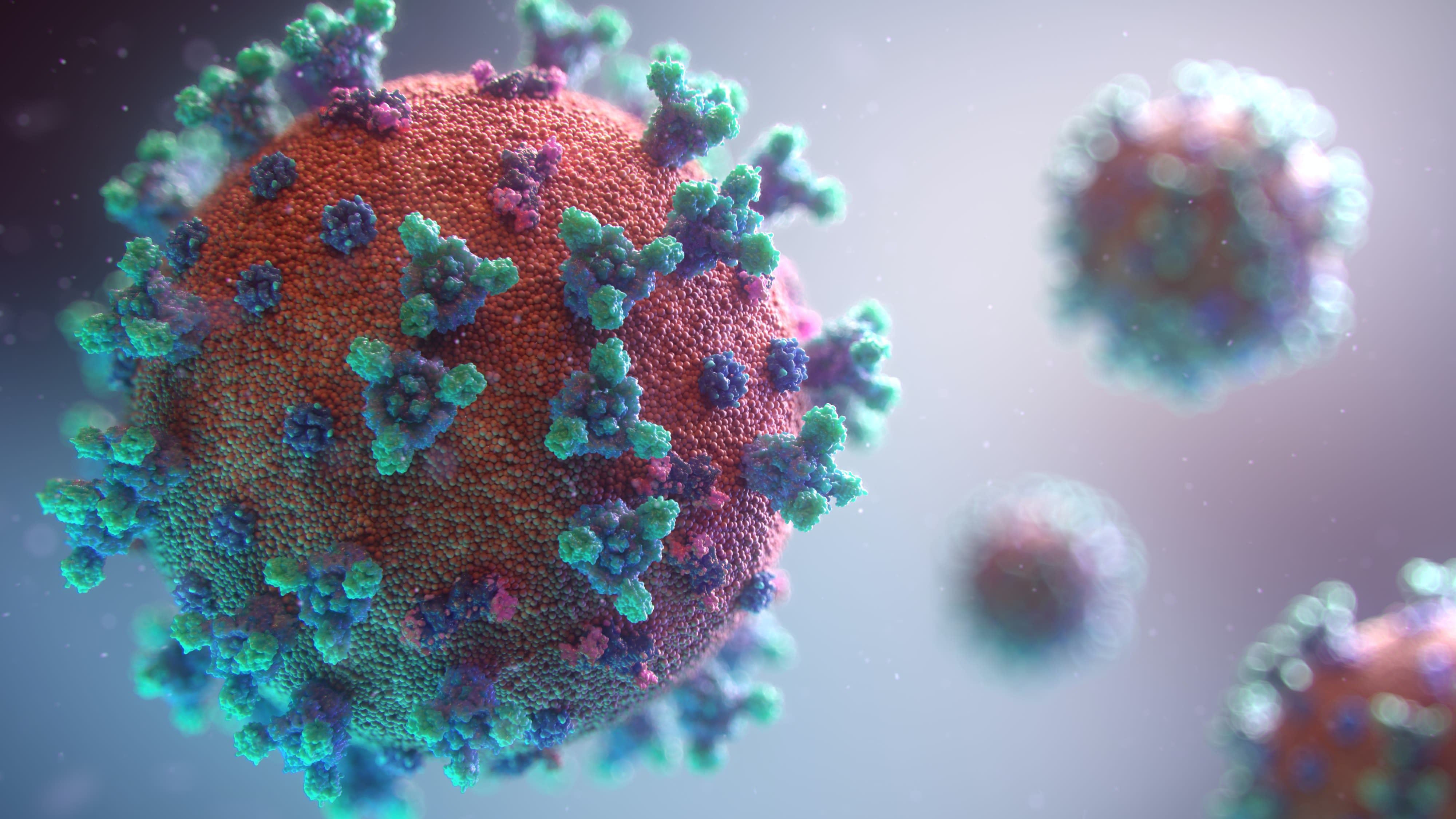 Fusion Medical Animation/Unsplash
The researchers concluded it was unlikely that there was human circulation prior to November 2019.

WASHINGTON — An animal market in China's Wuhan really was the epicentre of the Covid pandemic, according to a pair of new studies in the journal Science published Tuesday (July 26) that claimed to have tipped the balance in the debate about the virus' origins.

Answering the question of whether the disease spilled over naturally from animals to humans, or was the result of a lab accident, is viewed as vital to averting the next pandemic and saving millions of lives.

The first paper analysed the geographic pattern of Covid cases in the outbreak's first month, December 2019, showing the first cases were tightly clustered around the Huanan Market.

The second examined genomic data from the earliest cases to study the virus' early evolution, concluding it was unlikely the coronavirus circulated widely in humans prior to November 2019.

Both were previously posted as "preprints" but have now been vetted by scientific peer review and appear in a prestigious journal.
Professor Michael Worobey of the University of Arizona, who co-authored both papers, had previously called on the scientific community in a letter to be more open to the idea that the virus was the result of a lab leak.

But the findings moved him "to the point where now I also think it's just not plausible that this virus was introduced any other way than through the wildlife trade at the Wuhan market," he told reporters on a call about the findings.

Though previous investigation had centred on the live animal market, researchers wanted more evidence to determine it was really the progenitor of the outbreak, as opposed to an amplifier.

This required neighbourhood-level study within Wuhan to be more certain the virus was "zoonotic" — that it jumped from animals to people.

The first study's team used mapping tools to determine the location of most of the first 174 cases identified by the World Health Organisation, finding 155 of them were in Wuhan.

Further, these cases clustered tightly around the market — and some early patients with no recent history of visiting the market lived very close to it.

Mammals now known to be infectable with the virus — including red foxes, hog badgers and raccoon dogs, were all sold live in the market, the team showed.

The study authors also tied positive samples from patients in early 2020 to the western portion of the market, which sold live or freshly butchered animals in late 2019.

The tightly confined early cases contrasted with how it radiated throughout the rest of the city by January and February, which the researchers confirmed by drilling into social media check-in data from the Weibo app.

"This tells us the virus was not circulating cryptically," Prof Worobey said in a statement. "It really originated at that market and spread out from there."

The second study focused on resolving an apparent discrepancy in the virus' early evolution.

Two lineages, A and B, marked the early pandemic.

But while A was closer to the virus found in bats, suggesting the coronavirus in humans came from this source and that A gave rise to B, it was B that was found to be far more present around the market.

The researchers used a technique called "molecular clock analysis," which relies on the rate at which genetic mutations occur over time to reconstruct a timeline of evolution — and found it unlikely that A gave rise to B.

"Otherwise, lineage A would have had to have been evolving in slow motion compared to the lineage B virus, which just doesn't make biological sense," said Prof Worobey.

Instead, the probable scenario was that both jumped from animals at the market to humans on separate occasions, in November and December 2019. The researchers concluded it was unlikely that there was human circulation prior to November 2019.

Under this scenario, there were probably other animal-to-human transmissions at the market that failed to manifest as Covid cases.

"Have we disproven the lab leak theory? No, we have not. Will we ever be able to know? No," said co-author Kristian Anderson of The Scripps Research Institute.